Taxi to the main bus stop in the market, they will likely drop you just out side the market to avoid driving in. Cost: 10-20 Cords per person depending on distance and negotiating. 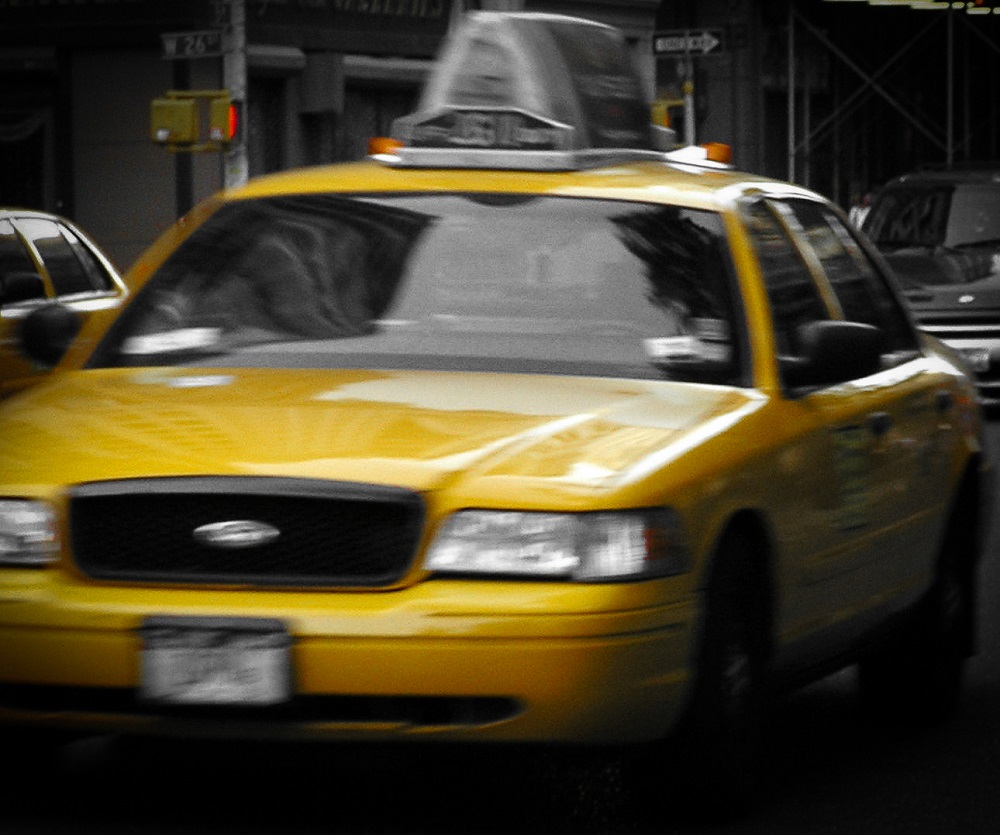 Look for the bus labeled for Rivas, the times as of the date of this article are in the picture below. Cost: 30 Cords per person, Time: 1.5 Hours

It is best to get to the bus station about 15 minutes before your departure to ensure a seat.

Once at the Rivas bus stop you will need to change buses, look for buses labeled for Pinas Blancas. Cost: 30 Cords

It is also possible to take a taxi to the border, depending on when the next bus is due to leave and how much time vs. money you have it is generally a reasonable option. The lowest we could get them is 250 Cords for 3 people, you might be able to get it little bit better but not too much. we talked to a lot of people and bargained pretty hard. Time: 25 minutes

Scams in the taxi they may tell you that the police make you drop them off 1km before the border but its possible to get closer if they bribe the police with 50 Cords, this is bull shit. we talked him into a 15 Cord bribe, but there was no bribe to be made he was just trying to get money out of us I am irritated that we feel for any of it. If hey insist tell them to go as far as they can until they see the police, this should work cause the police don’t exists.

Once at the border you will need to walk to the Nicaraguan immigration and get your exit stamp. Here you have to pay $1 fee at the entrance of the station, do not buy the forms from the people on street that same form is free inside. At the window you will need to pay $2USD for more paper work. Both fees seem to be ligitiment because you get receipts for them (that’s our rule in Central American borders, no receipt = I am not paying cause it’s going in the agent’s pocket)

Then walk across the border to the Costa Rica side.

Important note: you must show Costa Rica that you have a ticket out of their country, which is problematic for bus riders because you likely won’t have one if you are continuing on to Panama. If you don’t have something they will force you to buy an open-ended bus ticket at the cost of about $12USD that you probably won’t use.

Or do what we did and fake one, it is possible to go through the reservation process without paying and put a flight on hold. You will be emailed and itinerary and flight numbers, it looks real enough to hopefully get you through the agent without having to buy the useless bus ticket. The airline we found best to do this with is American Airlines, their tickets look best and their hold policy makes it possible. The ticket does say on hold at the top but of you have you phone setup to not show them that part you should be ok.

After clearing Costa Rican Immigration, find a bus bound for Liberia. The line the has blue and green buses will get you there with a bunch of stops along the way. Cost:  1600 Colones ($3.20)   Time:  1:15

From Libera there are buses to many locations, but for this guide we are heading to Tamarindo.