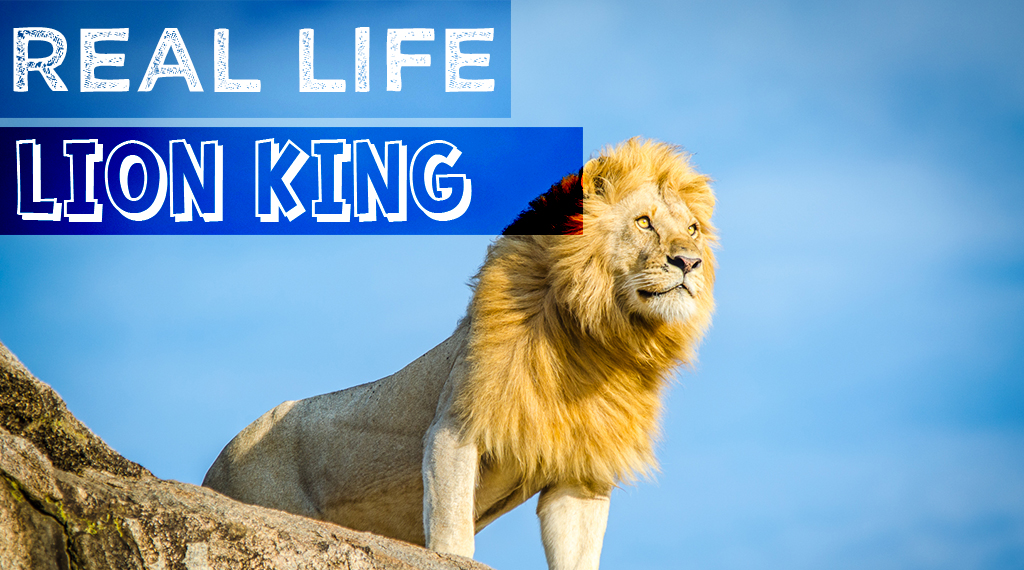 A trip to Africa would be incomplete without a visit to the seeming endless Serengeti. Said to be a major inspiration to the movie the Lion King, the Serengeti did not disappoint. The Serengeti means endless plain in Swahili and once you are in the park it’s easy to see to how it got its name. The only interruption is the large smooth rocks that seemed to have been sprinkled into the grass of the plains. Pride rock was not fabricated by the animators of Disney, it’s a very real place. The lions in the Serengeti use these rocks to scope out prey, sunbathe, and just hang out.

On our second morning in the park, we came across one of the rock formations and from a distance, we could see something moving high on top of the rocks. As we got close we found two beautiful adult Simba’s. Another word taken from Swahili, Simba means lion and was used as the main character’s name in the movie.

These two large males used the vantage point of the rocks to stalk a herd of buffalo in the distance. They posed nicely for us staying far into the plains give a very regal and thoughtful look. From our position looking up at the lions we had great shots of the lions nicely lit and a bright blue backdrop. The golden colored lions really pop out of the picture, as they stood on the tall sand colored rocks. This was my favorite scene we came across on our entire safari so far. The lion population in the Serengeti is very strong and we saw great evidence of that in my second favorite scene in the park. I like to call this scene 15 lions in a tree. We happened upon a tree and at first, we saw just two lions in the center part of the tree.

Two lions in a tree is a remarkable scene in itself, but once we got closer we saw that the tree was full of lions. Lounging on the thick branches of the tree the lions were beating the midday heat of the sun. I think I took nearly 1000 photos of these lions in a tree.

It goes to show you that every safari is different, last year we didn’t see a single cat in a tree. This year we saw 15 in a single tree, and not to mention the other lion and two sperate leopard sightings in trees. One place you might not want to see, or rather hear, lions would be at camp. During the night, we could hear the lions roaring through the thin walls of our canvas tent. It’s simultaneously awesome and terrifying. There is something about that sound that is deeply ingrained in your primal brain.

Inopportune time for a flat As we were on the way out of the park we spotted two massive male lions just resting along the path out of the park. We stopped and snapped a few hundred pictures and then continued on our way out of the main gates. About 200 meters from where the lions were our safari truck veers hard to the left and we begin to stumble down the road, a flat. Great timing, you couldn’t get any closer to lions if we tried.

Behind us, we could still see another safari truck watching the lions. Another 300 meters ahead there was another set of safari trucks. They were watching what we would later learn was a cheetah devouring a fresh kill. So we as quickly as possible changed our flat tire. All the while hoping that the other vehicles standing still meant the predators were staying where they were and not coming from us. We did take the time to hop out and document our break down with a breakdown selfie. Looking back it probably wasn’t the smartest or safest thing to do, but how else are you supposed to remember an event like that. Plus the night before we slept out in our tents in the park, so we were feeling pretty brave after hearing lion roars while we sleeping.

The Serengeti is the real-life Lion King!

For More On Africa Check Out: