No matter how far we roam, Africa will always hold a special place in our hearts. Africa is a place that will change you. It will change the way you see the world and how you look at life. It will inspire you and yet leave your head spinning. After a trip to Africa, you will never be the same, and that’s even truer if you go on an overland Safari. Safari and adventure go hand in hand, but you have no idea how much of an adventure Africa is until you go. You may need to take out an annual travel insurance policy for all the amazing adventures Africa has to offer.

Don’t forget your insurance! You never know when you’ll need it. We suggest getting travel insurance with Safety Wing. Which coverage includes medical, trip interruption, lost luggage, and more. Often rates are as low as $12 a week.

2. You Will Never Be Able To Go To The Zoo Again Once you see wild lions stalking a herd of buffalo, elephant crossing in front of your jeep,  or a leopard lying on the branch of a tree, you will never be the same. A trip to the zoo will never compare.

3. The Stars In Africa There is something magical about the stars in Africa. You’re hundreds of miles from civilization on an Africa Safari and the stars shine so brightly. We’ve had some amazing nights sleeping under the stars in Namibia. In the crisp desert air, you can see almost every star in the sky. Seeing the stars from Africa will change you, not many places in the world can compare.

4. That Moment When You Realize Pride Rock Is Real 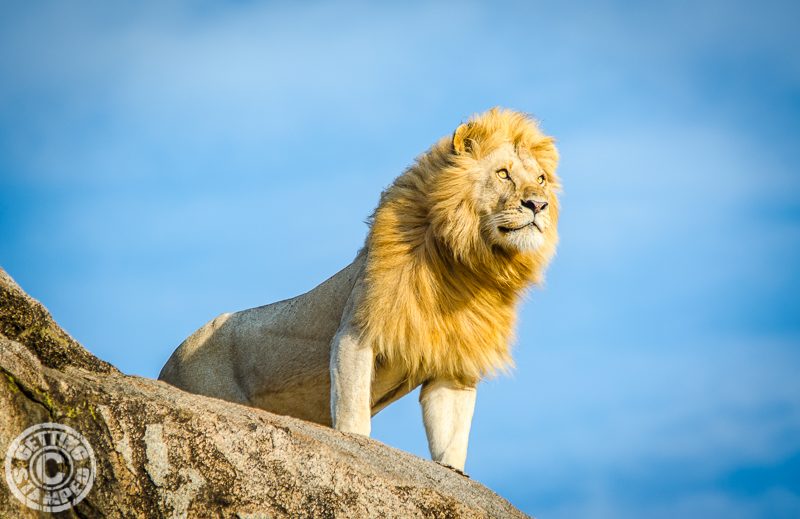 A trip to Africa reinstalls the hope that magical things still do exist in the world. Driving through the Serengeti National Park you can see the real-life lion king with lions perched on massive ancient rocks just as they did in the Lion King Movie. A trip to Africa also shows you the other side of things. The side that most people would rather forget about rather than address. You see the way colonialism changed Africa, some countries worse than others. You still see how it affects the people of today. You’ll realize you don’t know anything about Africa, or at least the real story.

6. The Friends Along The Way There is something intensely bonding about sitting around a campfire in the middle of Africa. Friends that you make on an overland safari may live on opposite ends of the world, but you’ll stay connected because the friendships you build while on safari are something special. We’ve met up with safari mates on two different continents so far.

7. Africa Is Not As Poor As You Thought The continent of Africa is not one giant aid campaign. There are big cities with skyscrapers, and there are also small villages with cultural riches. There are plenty of places where people live with very little, but instead of pitting them we should probably try to be more like them. The people here seem to be happier than a lot of developed countries. There is something to be learned from the people of Africa. While things are far from perfect you’ll definitely leave with a different perspective.